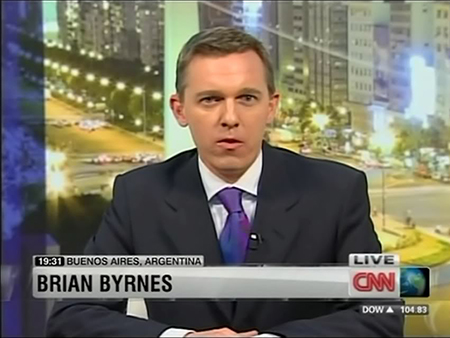 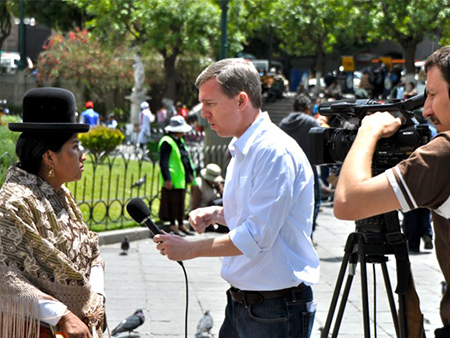 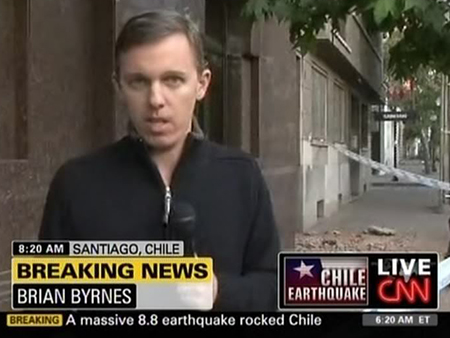 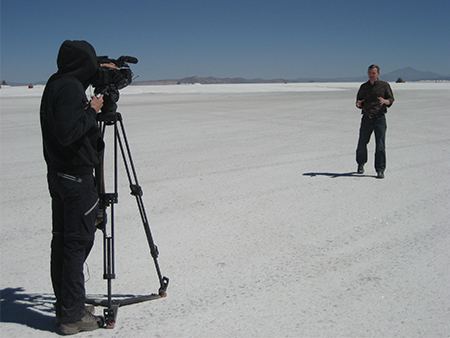 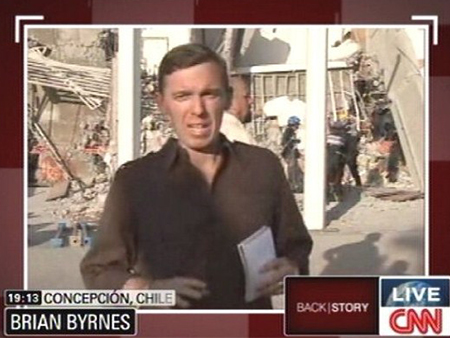 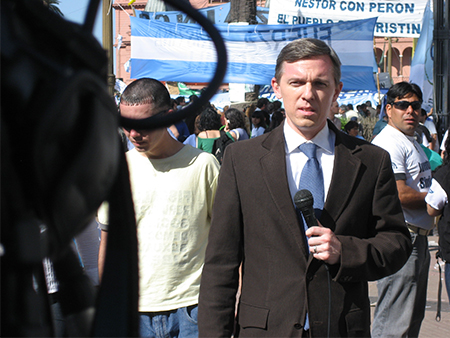 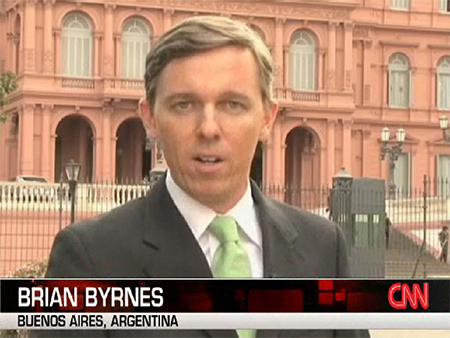 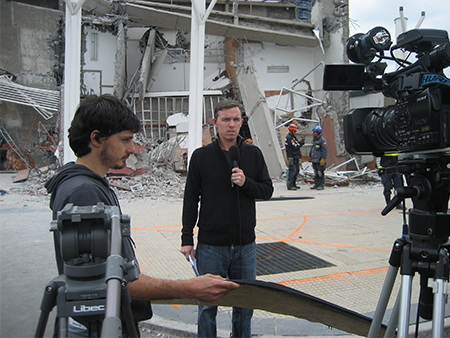 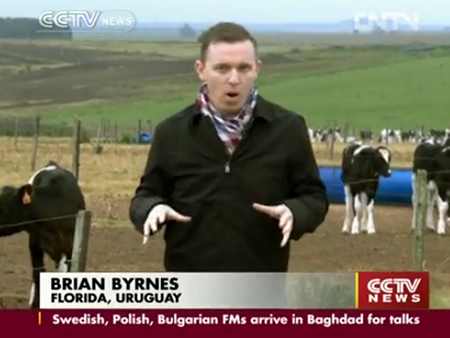 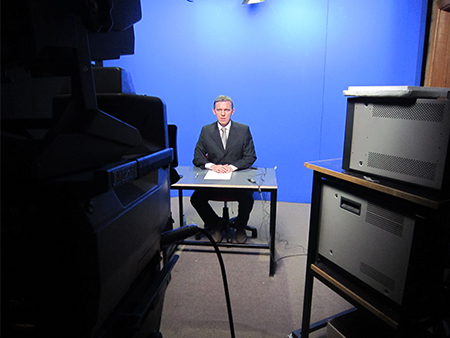 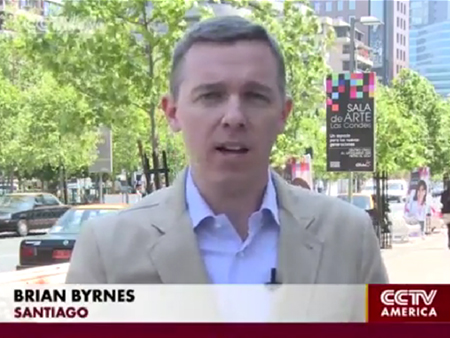 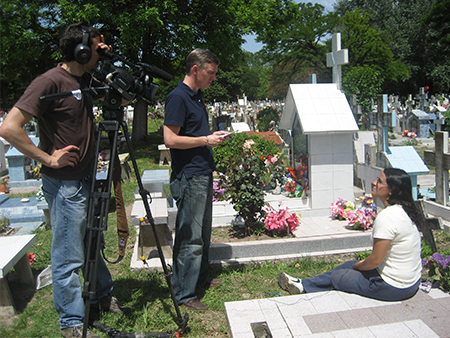 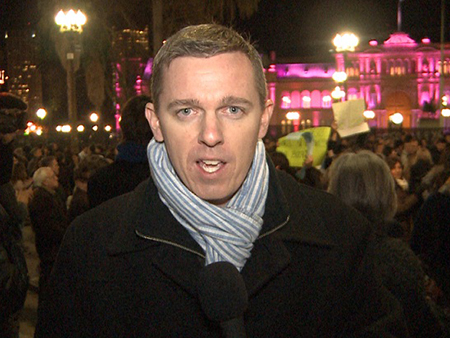 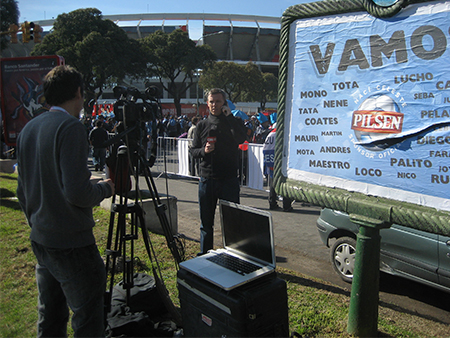 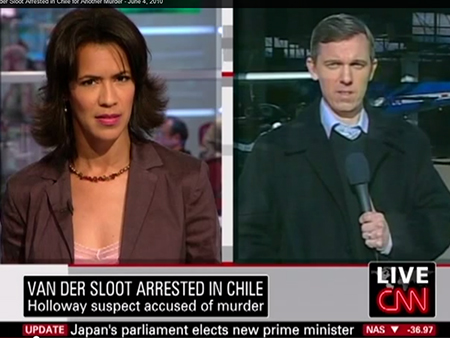 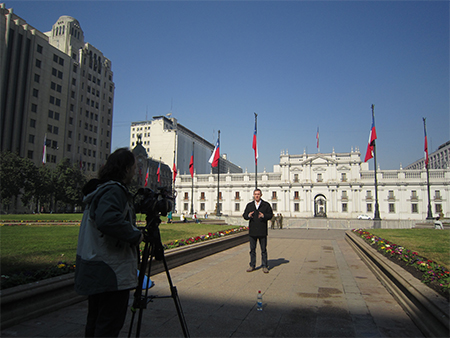 Agency Byrnes is a Miami-based boutique PR firm with a global reach, offering a personalized and cost-efficient alternative to larger traditional agencies. We are a results-oriented agency, intent on helping our clients achieve their PR goals, and with a proven track-record of doing just that. We most often work with tech startups and musicians/artists, but are capable of working in an array of industries.

During a 15-year journalism career, Brian Byrnes reported for the world’s most prestigious news outlets.

From 2001 to 2013, Brian lived in Buenos Aires, Argentina, covering events throughout Latin America for print, radio and television outlets, including five years as an on-air correspondent and producer for CNN.

In addition, Brian was a contributing correspondent to Newsweek, NPR, CBS News, CGTN America, The Washington Post and The Hollywood Reporter, and co-authored seven editions of the popular Fodor’s Argentina travel guides.

Brian’s ability to tell compelling multimedia stories on a wide range of topics distinguished him as one of the most prolific foreign correspondents in Latin America over the course of a decade. His achievements caught the attention of global companies, who enlisted Brian as a communications strategist, work that planted the seed for the eventual formation of Agency Byrnes.

Brian started his career as a television reporter and producer at WCAX-TV, the award-winning CBS News affiliate in Burlington, Vermont.

Brian graduated with a B.A. in English from the University of Vermont, where he served four years as a reporter/editor at The Vermont Cynic, one of the oldest student newspapers in the U.S.

In addition to running Agency Byrnes, Brian is an Adjunct Professor at the University of Miami School of Communication.

Brian is fluent in English and Spanish.