GetUpside is an innovative new technology platform that helps consumers save money on gas and food while simultaneously helping local merchants to increase profits. The app was created by two ex-Googlers and counts several Silicon Valley heavyweights as advisors and investors.

GetUpside retained Agency Byrnes to lead all PR/Media Outreach efforts as they expanded from a few hundred locations in their home market of Washington, DC to more than 15,000 locations in 40 states across the country. 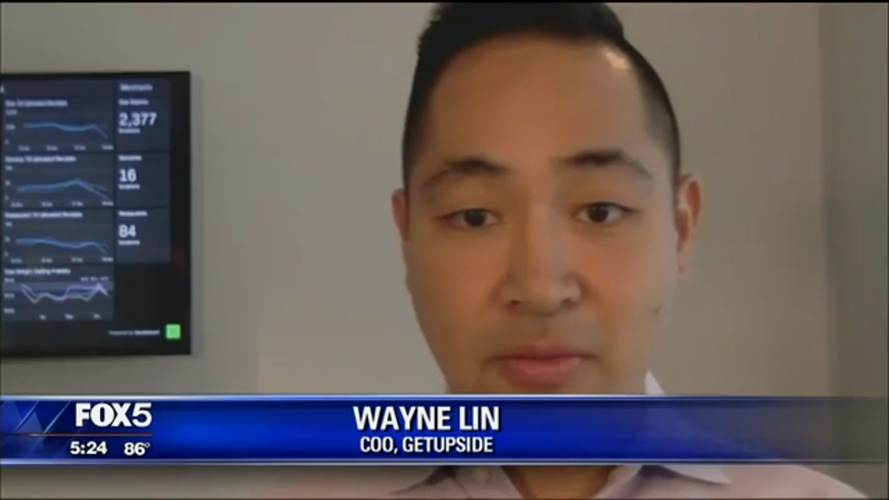 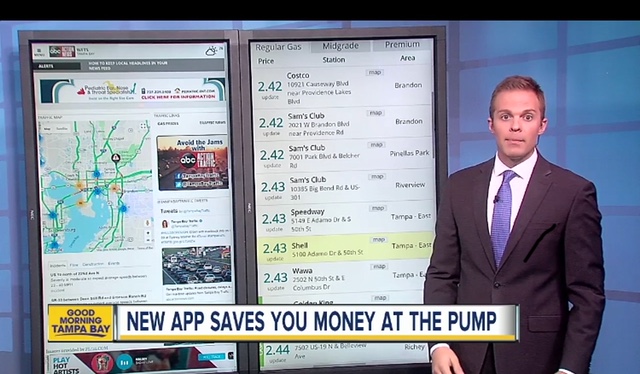 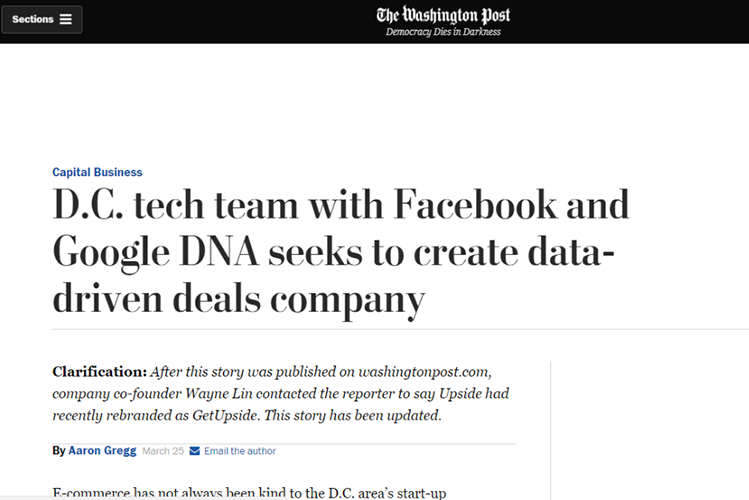 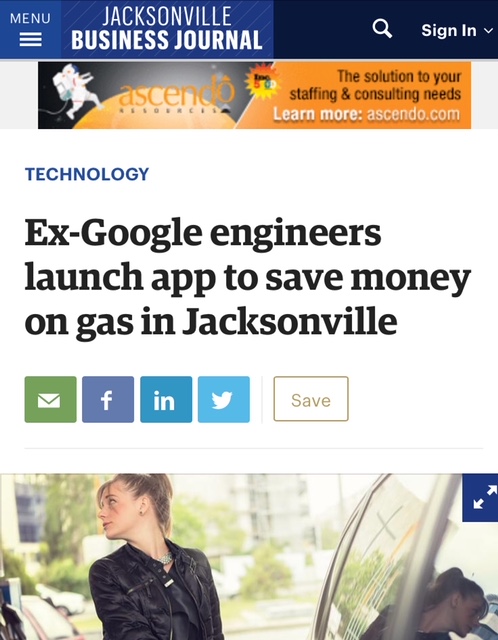 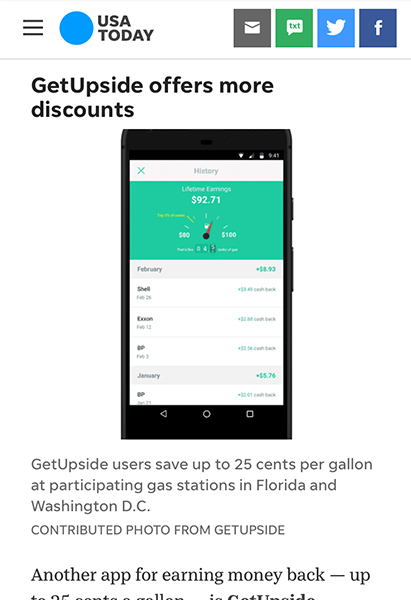 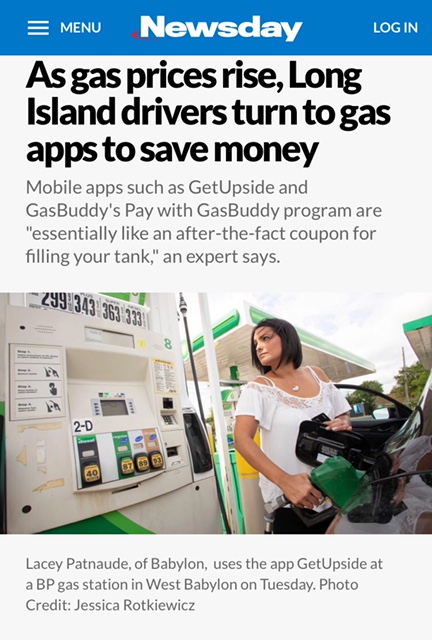