InPulse Digital is one of Latin America’s most innovative digital marketing agencies, specializing in the management of social media accounts for the some of the region’s most popular names across the television, film, music and sports worlds. The company also leads digital campaigns for leading global content creators such as E! Online, Univision, Warner Music, Universal, Sony Music and Viacom.

With its standing firmly established in Latin America, InPulse Digital expanded its services to the United States to serve the growing U.S. Hispanic market. Given its unique understanding of the LatAm and U.S. media landscapes, Agency Byrnes was enlisted to help spread the word about InPulse's U.S. expansion and the opening of its Miami office, resulting in positive media coverage in business and trade publications, such as the South Florida Business Journal and Portada Online.

In addition, Agency Byrnes arranged for InPulse Digital CEO Diego Prusky to pen an Op-Ed in the influential industry publication Media Post and to appear on "Encuentro," a flagship news program on CNN en Español. 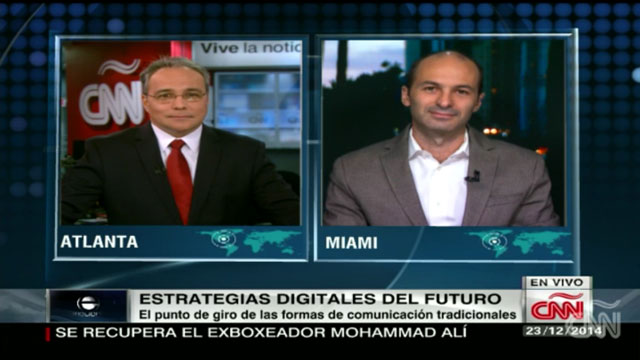 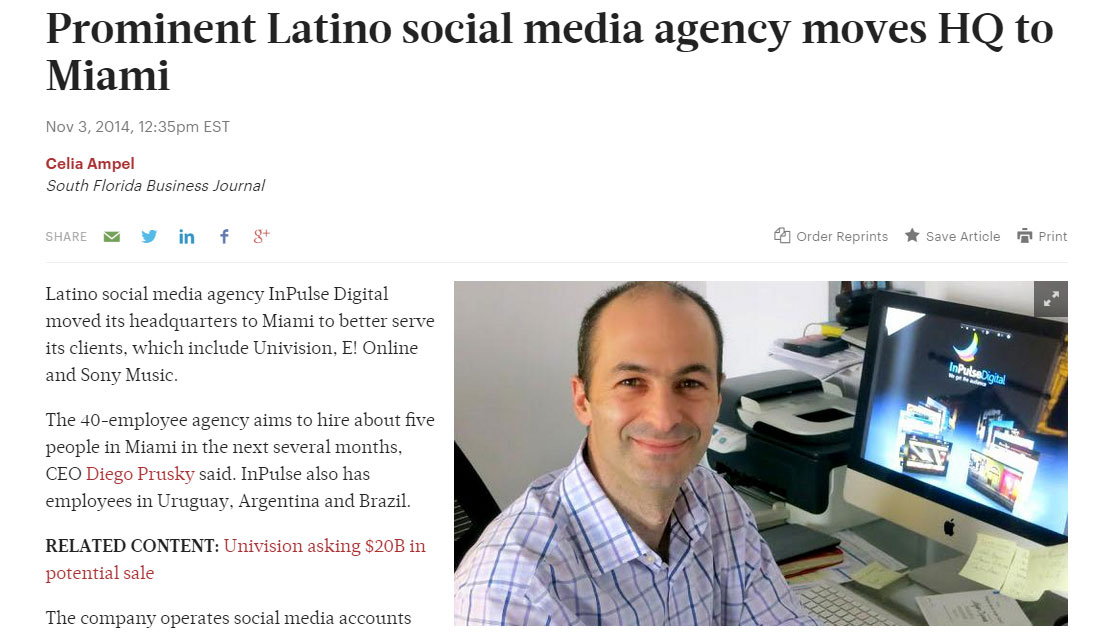 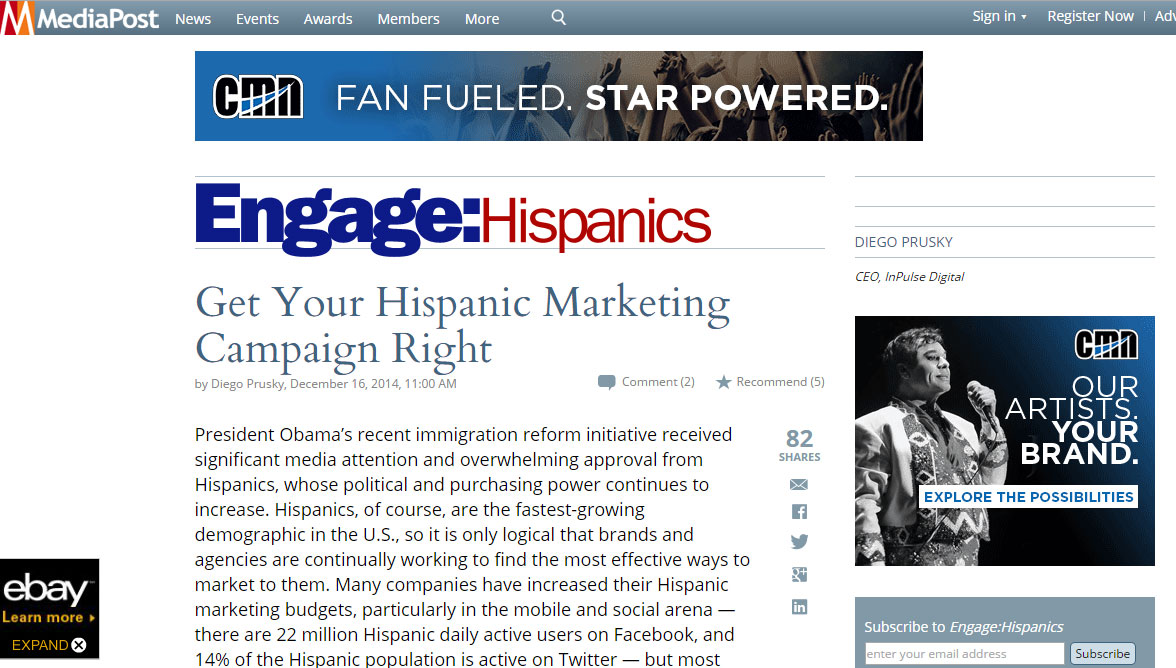