Ricardo “Liniers” Siri is one of Latin America’s most beloved artists. His daily comic strip “Macanudo” has been published in the prestigious Argentine newspaper La Nación since 2002, and his books have been published in nine countries. In 2013, his first English-language children’s book “The Big Wet Balloon” was released by TOON Books, who hired Agency Byrnes to help educate readers of all ages in the U.S. about Liniers’ whimsical illustrated creations. The campaign was a huge success: “The Big Wet Balloon” was named a Top 10 Book of the Year by Parents Magazine, and Liniers was featured in the Huffington Post, CNN en Español, About.com, FUSION, and beyond. The book also received a nomination for an Eisner Award, the comic book industry’s highest honor. Soon thereafter, Liniers received the most coveted of all illustration commissions: the front cover of The New Yorker. In 2017, upon the release of Liniers' newest English-language book, Agency Byrnes secured media coverage in the artist's new adopted home of Vermont on WCAX-TV in Burlington. 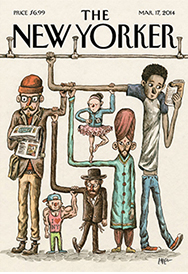 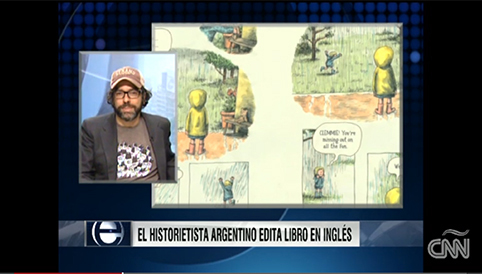 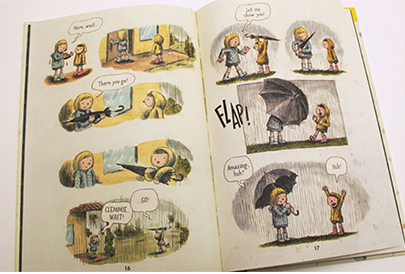