Richard Shindell is revered by critics and fans alike as one of America’s premiere songwriters. Known for lyrics that challenge listeners to reach their own conclusions, Shindell has released seven studio albums and performed throughout the U.S. and Europe over the past three decades.

Shindell's music is truly eclectic, ranging from lighthearted ballads and adulterous love songs, to dirges and diatribes that skillfully skewer politics, prejudice, war and religion. A varied worldview informs Shindell’s songwriting: he has spent a decade-and-a-half (and counting) as an ExPat in Argentina.

Agency Byrnes oversees media outreach efforts for Shindell, including his national tours, and the launch of his 2016 album Careless, helping to bring attention to this most talented of musicians. 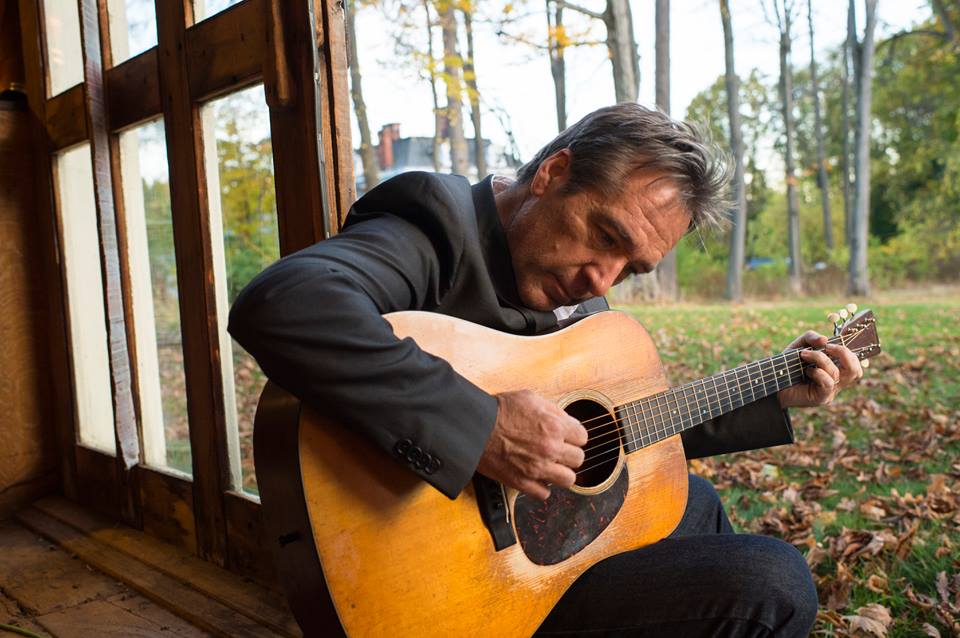 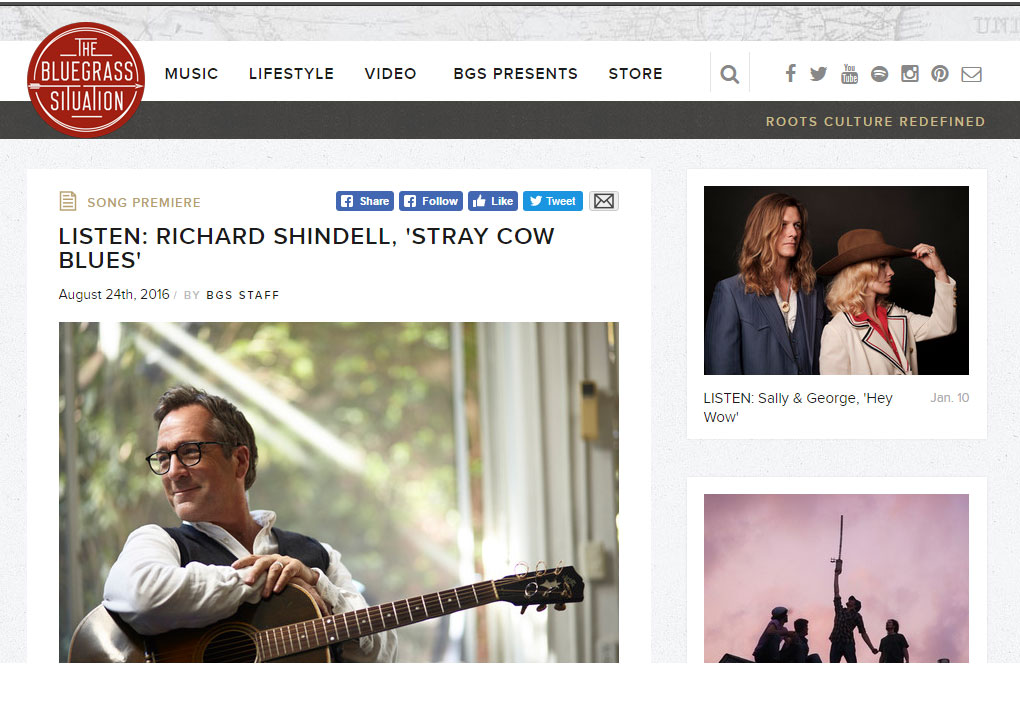 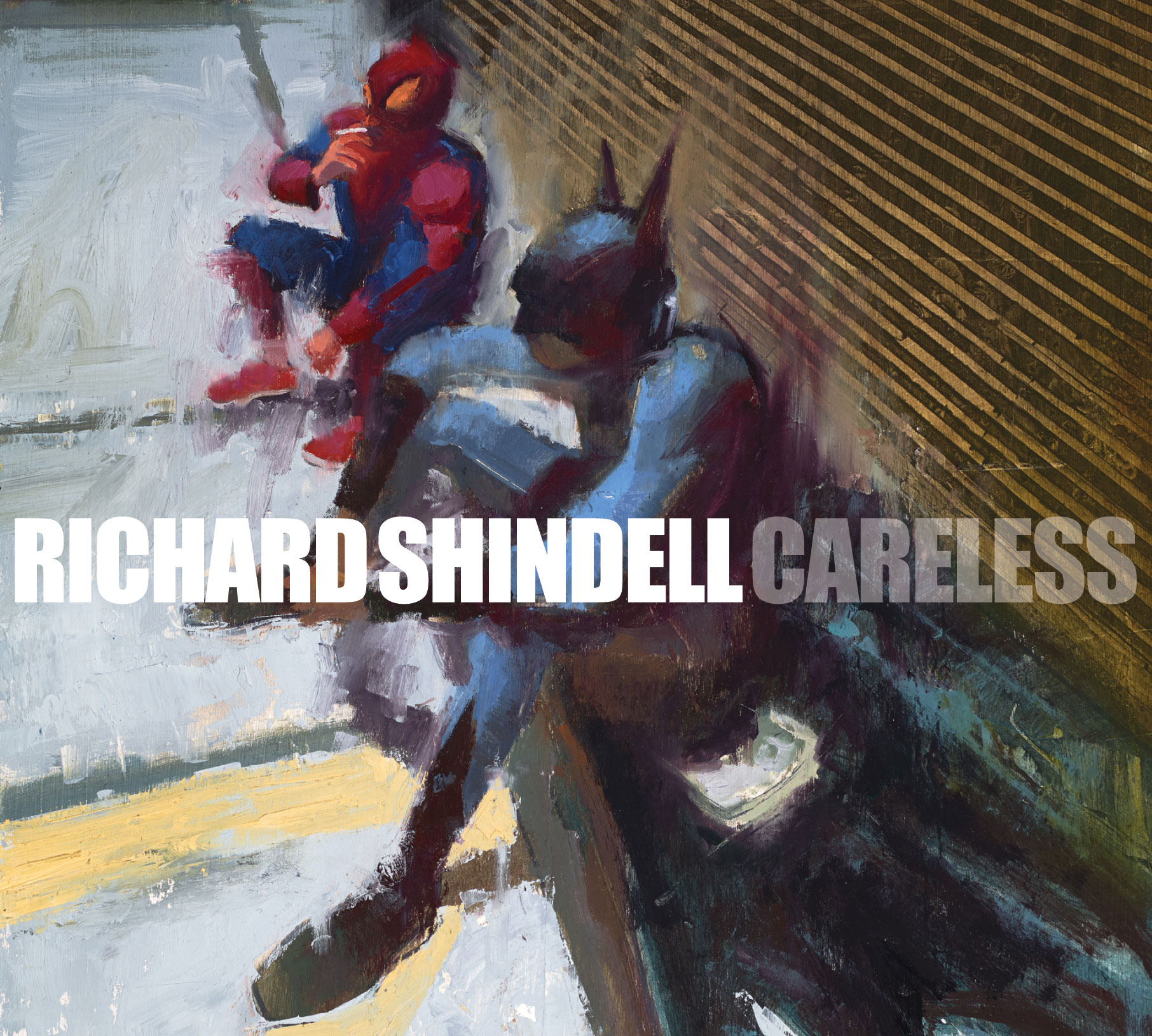 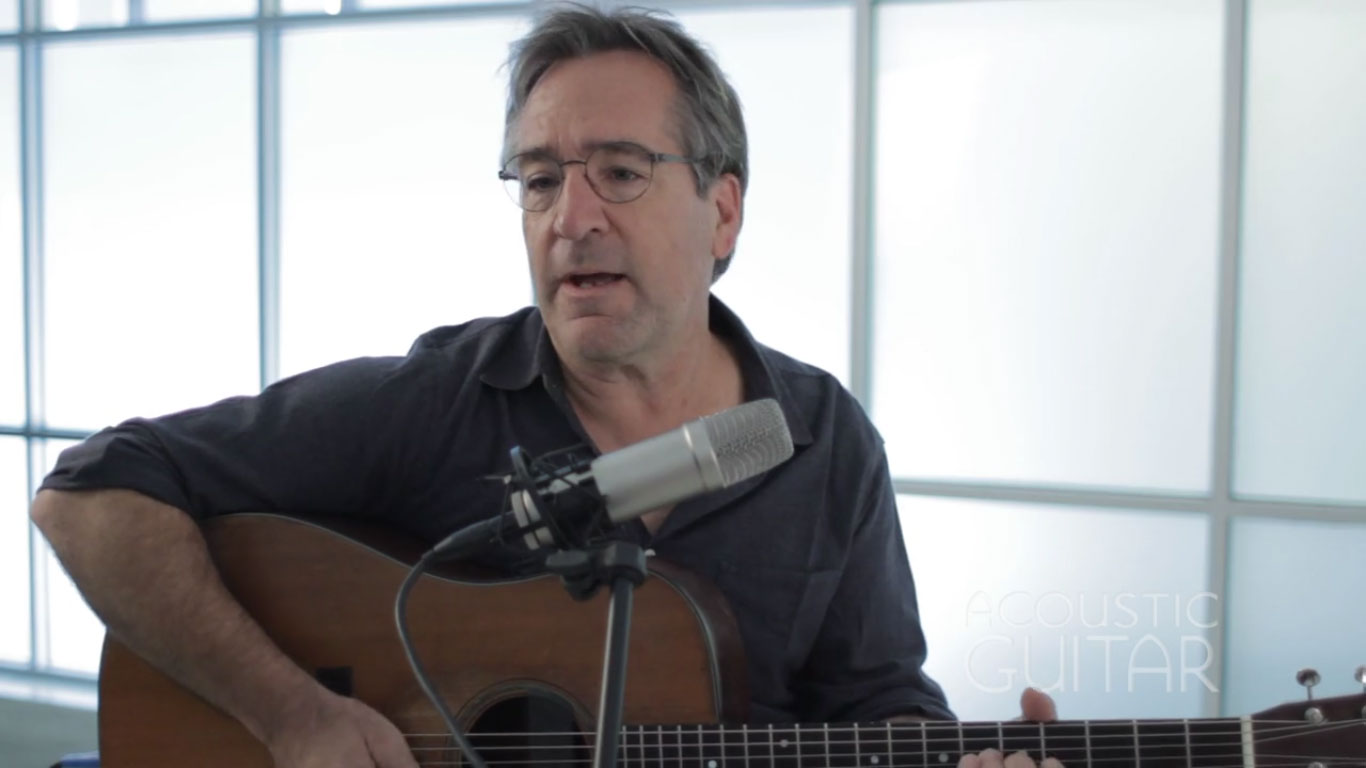 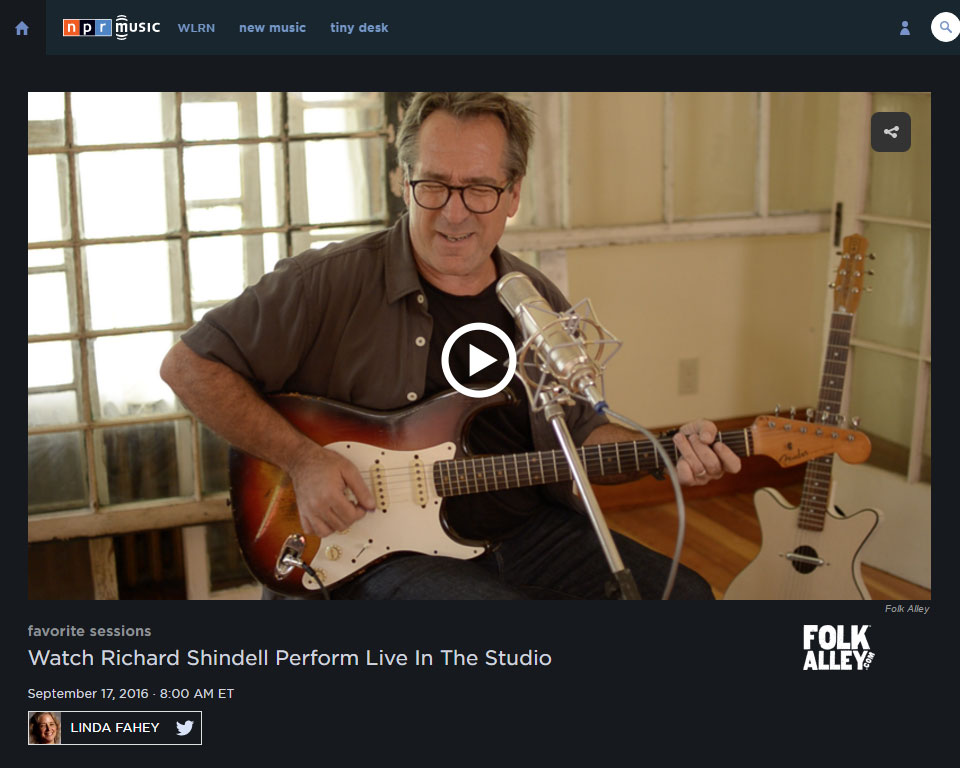 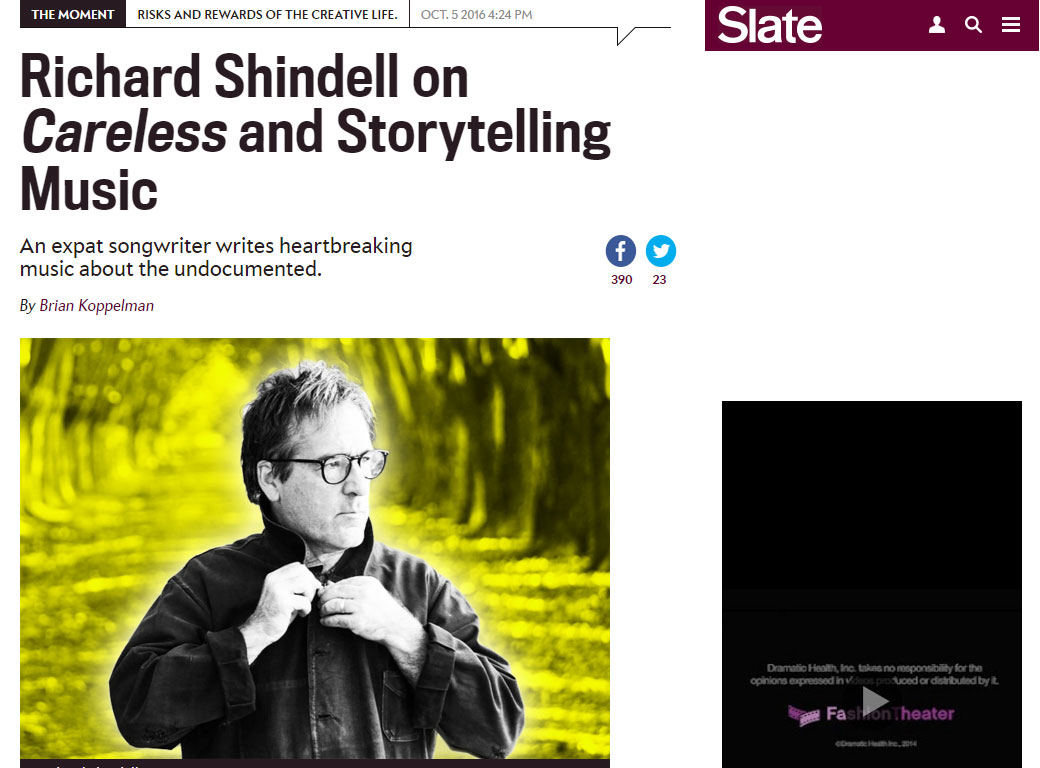